-- From prison walls to the freedom found in Christ's boundaries --

The intention of this website is to show you the needs of inmates leaving the confines of prison walls as well as how Kingdom Boundaries Prison Aftercare (KBPA) strives to minister to and help these men and women transition back into society and lower recidivism. KBPA is a faith-based non-profit. 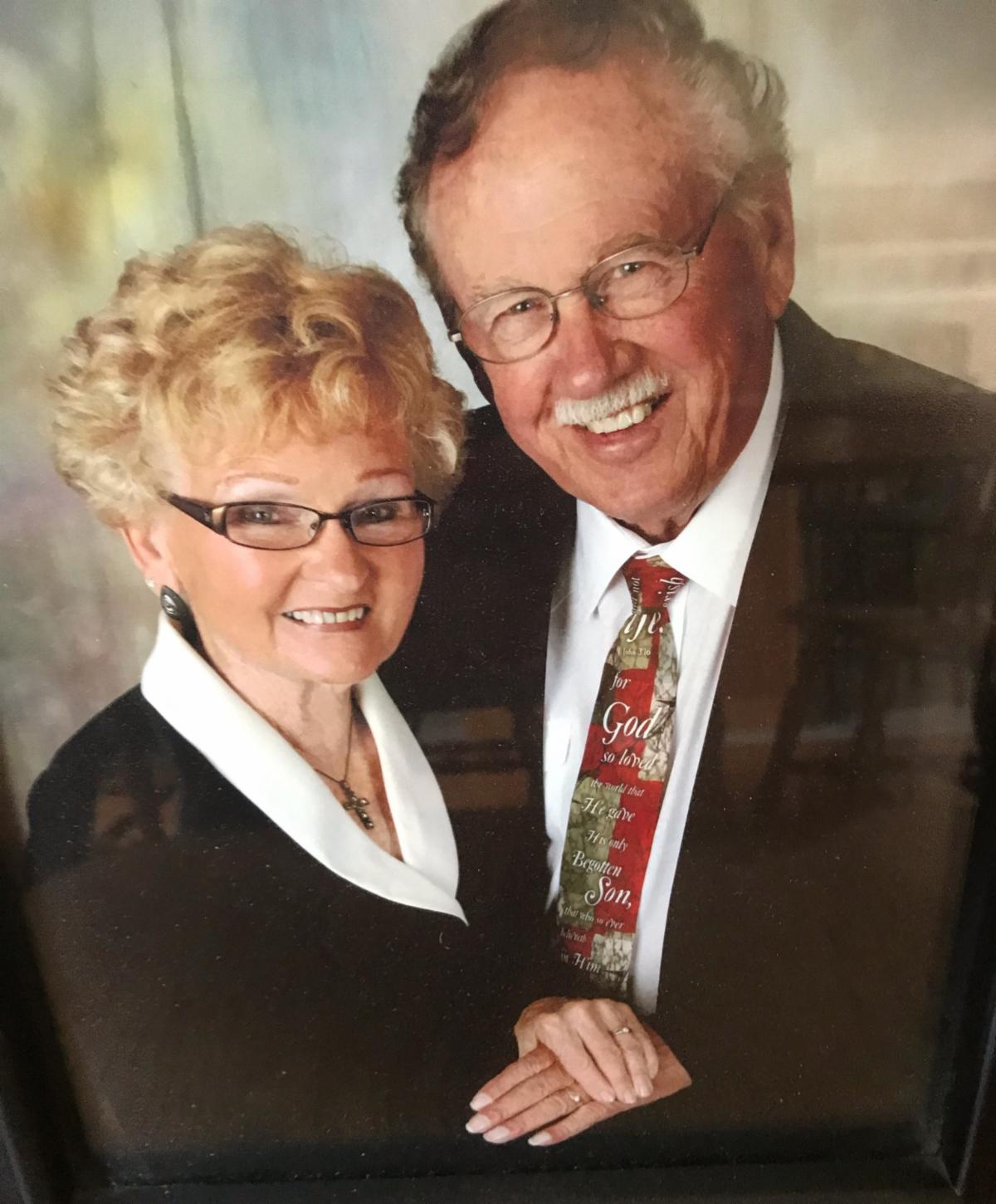 John & Mary Van Zanten
I am not sure when I first met John and Mary, but I think it was on a Friday night some years ago while attending a Cornerstone Church worship service on the "Hill." (The "Hill" is South Dakota's main prison in Sioux Falls.)
There are times when someone will ask "How did you get to know this person or that person", and quite often I can say, "we met in prison." Over the years I have met many good people in prison, both those that are residents and those that are volunteers. John and Mary were of course volunteers, and over the years I have had the privilege of working alongside of them.
John was a very instrumental when Kingdom Boundary Prison Aftercare was getting established in 2013. He was KBPA's 1st board president. After a couple years John felt it important to step back and let someone else have that position, but he stayed on the board for the next several years. John recently retired from the board, but he stays in contact, calls occasionally, and always is a voice of encouragement.
Mary rarely missed a meeting that John attended. She sat quietly and listened and like John, always was and continues to be a voice of encouragement. Over the past few years, I have talked with many men on the inside. Many of them will mention how much they appreciated both John and Mary for faithfully attending the Friday night services on the Hill.
John, with Mary's encouragement and support, has also been instrumental in many other ministries over the years. I know I am not aware of them all, but a few that I know of are Hope Haven, Cornerstone, and Metalcraft Industries.
John and Mary, I want to say thank you for the time you invested in KBPA. The rest of the staff and board of KBPA also want to say thank you. In addition, I am sure that if given the opportunity there are countless others that would say thank you as well. You are both good examples "of being a servant" to the rest of us.
It is rare to see a couple like John and Mary. They both give so much and always give all the credit to God.
God bless and again thank you.
Jeff Haverhals - Ministry Director
*** We would also like to congratulate John and Mary on their 70th wedding anniversary that they celebrated on July 3.

To lower recidivism (the return rate of inmates going back to prison) by fostering Christian character one person at a time.

Our mission is to form healthy relationships between Christian mentors and ex-offenders, regardless of their past indiscretions, to safely re-enter society. KBPA will come alongside men and women to help them discern God's love, will, and direction for their lives; at the same time, it will make available practical assistance to become productive and independent citizens.

You, God, are always showering me with Your gifts of love. I praise You for caring for me.

Kingdom Boundaries Prison Aftercare does not receive any goverment funding.

All donations are tax deductable.